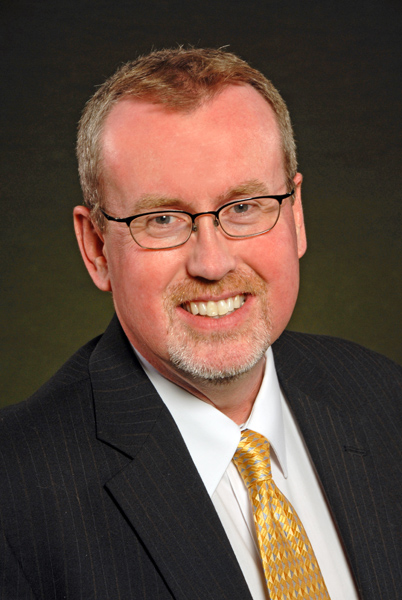 Steve is the Executive Director of LCDC. His hiring in 2007 followed a 21 year career with the State of Kansas where he managed business finance and workforce development programs for the Kansas Department of Commerce. He also served the state as Director of Employment & Training. He holds Bachelor’s and Master’s Degrees from Kansas State University. Steve serves on the of the Board of Directors for Team Kansas and the Kansas Economic Developers Alliance. He leads LCDC’s business attraction efforts, which have resulted in the location of Unilock, Central Bag and the Central Plains Consolidated Patient Account Center. 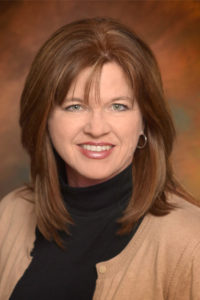 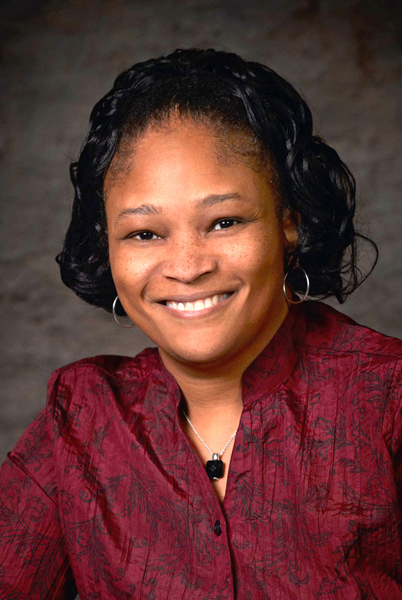